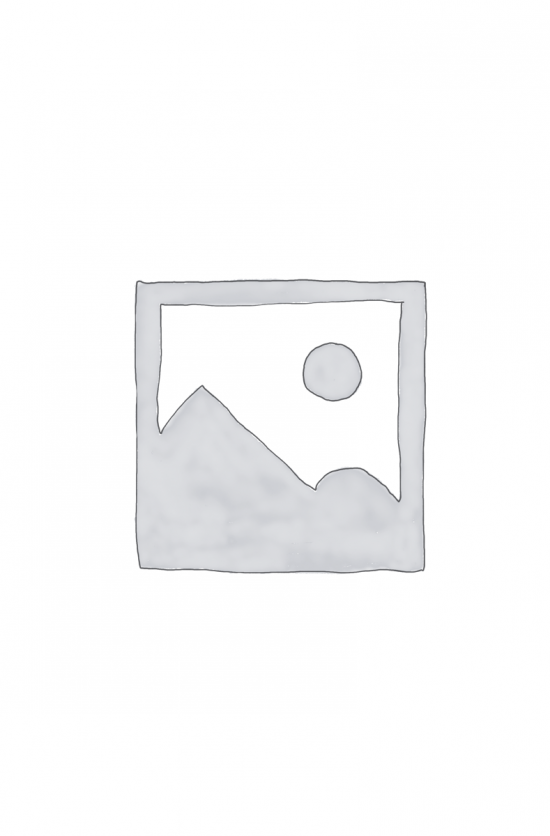 The Woman in the Window

For readers of Gillian Flynn and Tana French comes one of the decade’s most anticipated debuts, published in forty-one languages around the world and in development as a major film from Fox: a twisty, powerful Hitchcockian thriller about an agoraphobic woman who believes she witnessed a crime in a neighboring house.

There are no reviews yet.